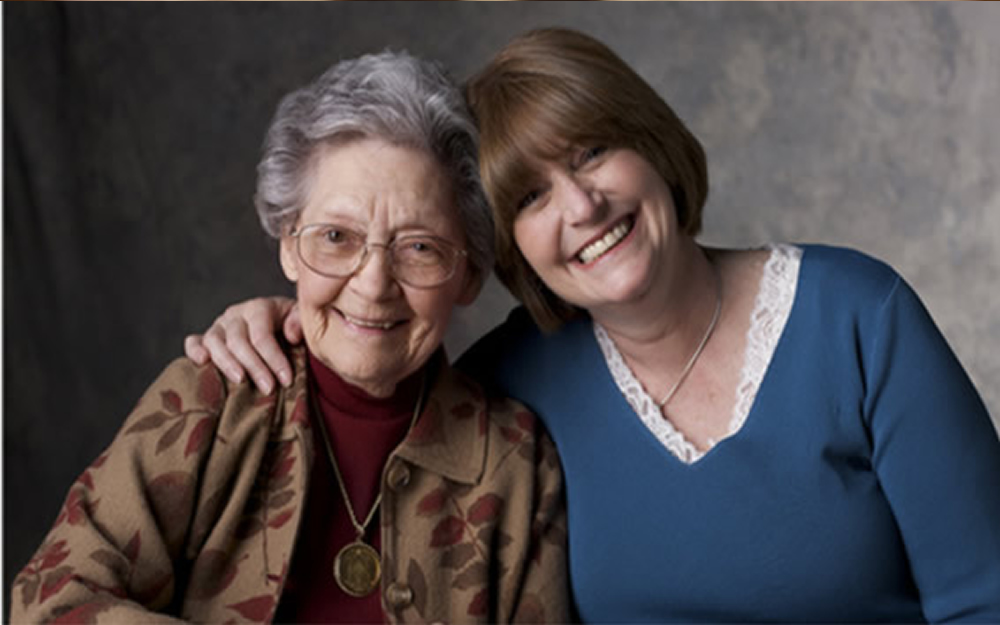 Dementia Is a Type of Alzheimer’s Disease

There are different types of Dementia, and Alzheimer's disease is the most important one in this class. We can define dementia as a collection of symptoms. When the mind is deteriorating it can show different symptoms that exist in dementia. A couple of symptoms are aphasia, apraxia, amnesia, agrafia and acalculie. Next to this a person with dementia can show serious behavior problems and he will lose orientation in time, place and space. Someone is diagnosed with dementia if he has at least 2 of these symptoms.

Which type of dementia someone has depends on totally different things. Roughly we can say that there are 4 types of dementia. The most important one is Alzheimer disease as 70% of all the people who are demented are because of AD. The second most important one is dementia caused by several strokes in the blood vessels of the brain. Third is a type called Lewy Body dementia and fourth is the group we might call 'others'.

Shawn Lazarus is President and CEO of Advanced Elderly Services. A home care agency dedicated to senior care services at home and the caregivers who are the corner stone of care. We have developed a service to help and assist senior’s living in local communities at home needing Live-in and daily care services from professional caregivers and home makers. We connect caregivers with seniors who truly need this service with a lot more ease and access. We do Live-in care services the correct way, with dedicated attention, and service. To schedule a free 30-minute need assessment visit, please call 1-610-352-6611 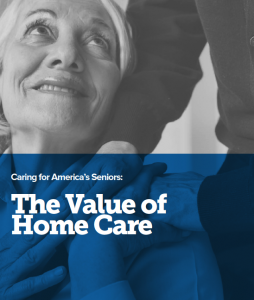 Get This FREE eBook... Subscribe Now!
3 Reasons In Home Elder Care May Be A Better Choice Than Nursing Home Care

Get a heads up on Senior In-home Eldercare to make an informed decision...
Sign-Up to Get Your FREE eBook...

Your email address will not be published. Required fields are marked *